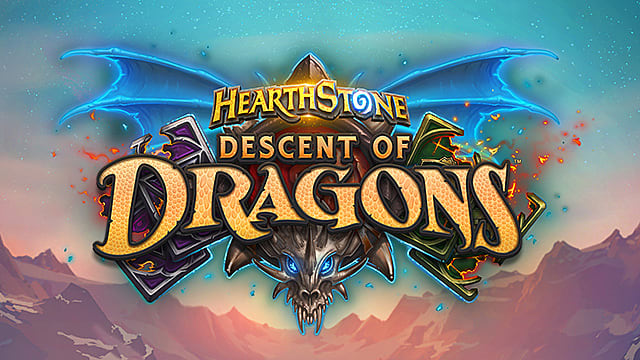 Galakrond’s Awakening Chapter 4 is now live and it’s the final chapter in this series. E.V.I.L is trying to resurrect Galakrond while our heros need to stop them as well as find reno. This story is great! I’ve really been loving how you get to see both sides of the story and actually play as the hero you were against when you do the other story. What i never understood is the connection of certain characters. In this chapter we had two character we were up against on the EVIL side but when we did the hero side you played as one of the two characters. What bothers me is the timeing of when you play against them. There is no real timeline so I guess that is why it bother me. Other then that it was really fun!

I can’t really tell you which side was more fun to play on. I liked on as EVIL you had Galakrond as a minion who was way OP and fun smashing everything! Then you play as reno who has the ability to use spells twice which i found fun cause i loved seeing certain spells used more then once. If the RNG was just right you can almost speed run the final boss fight. Hell i may do that just for fun.