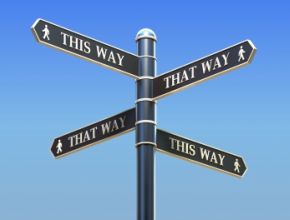 So it appears there is drama in the steem community that i am not fully aware of since i am not an early adapter. People hate this justin sun guy and i have no clue who he is other then he’s related to the bittorrent network. Without stirring the hive (you see what i did there) i just wanna point out that i don’t really care where my stuff is. I am not hiding anything to be scared of who will see my content. Either way this post is suppossively going to be posted on PeakD which a hive blockchain. I am still using this steempress plugin but i read it post to hive since our old steem keys work on hive somehow. Lets see how this posts. I wouldn’t mind posting to both steem and hive and hope this still posts on both but since this is my 1st post since the changes i have no clue where this will end up. I am going to check steempeak and peakd after i submit this to see where it goes. 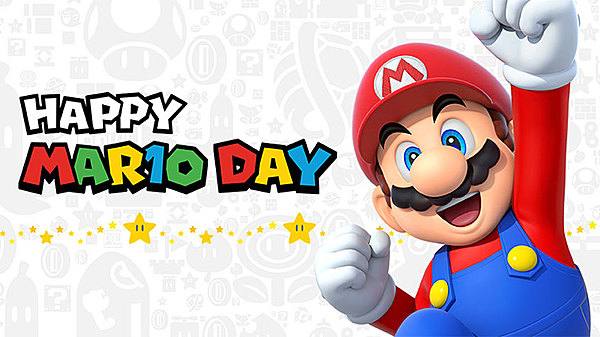 March 10th is a unique day where if you look at it closly MAR is short for March and the day being the 10th without the TH put them together and you get Mario! Mario is a well known character in the gaming industry. Being such an icon he gets his very own day every year on March 10th. People say it’s his birthday which it’s not really known when mario’s actual birthday is. While he 1st debut on July 9, 1981 in the game Donkey Kong as Jump Man and then later made an appearance in September 13, 1985 when Super Mario Brothers came out for the NES people can argue those can be his birthday. It was Super Mario Brothers that made him so famous in the 1st place. Come to think of it his birthday could be June 23rd that’s if the cake you see at the beginning of the June 23, 1996 release of Super Mario 64 is to be a Birthday Cake. Either way it’s a fun way to celebrate.

In 2016 Nintendo started celebrating March 10th as Mario day basically in a way since not only Mario 64 would of been 20 years old at the time but it’s also celebrating the Mario Franchise in general. They even released a video on youtube that day as well even though sadly it shows uploaded March 9th 2016.

This however has been celebrated by fans longer then that. The true fans know that Mario is the true OG in the gaming world. If it weren’t for Super Mario Brothers we won’t be having the games we have now. Youtube would just be full of only cat videos. Pewdiepie would of never been “born”. Twitch would of stayed as JustinTV and be full of nothing but IRL, Music and Art shows. Let’s just truly be thankful for Mario and the gang!