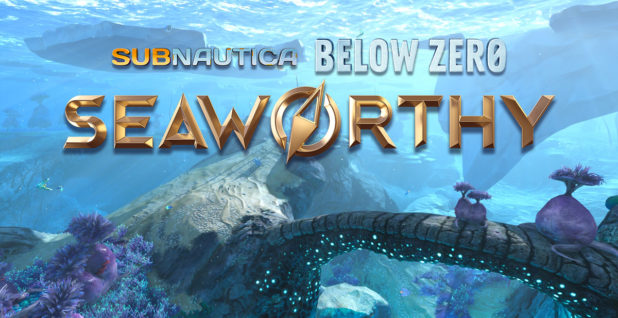 It’s finally here! The actual final game! No joke this time! There is an actual release date for version 1.0 which will make the game available not only on steam which is where we’ve been currently playing the Early Access but it will be playable on other consoles as well! On May 14th, 2021 Subnautica: Below Zero will be on PC, Mac, PlayStation 4, PlayStation 5, Xbox One, Xbox Series, and Nintendo Switch.

As usual with every update i will be doing a full play of the game and this time we can get to see the actual ending! Yes this version is available right now for people with early access on STEAM.

What’s in store for us? Will we ever figure out who ALEN is and his connection to this area of the planet. Will know for sure when i livestream the full gameplay hopefully next weekend which is March 5th. Be sure to follow me on twitter and d.buzz when i will announce the time i plan to broadcast the gameplay exclusively on vimm.tv