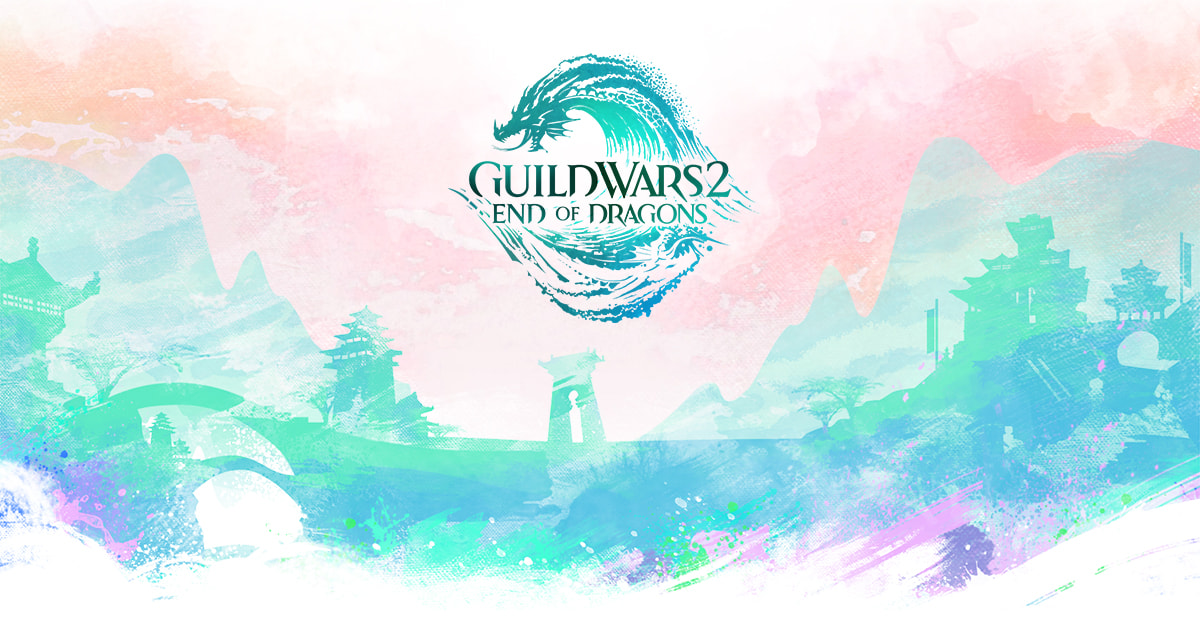 This March, we revealed that work has begun on a third Guild Wars 2 expansion. We’ve now prepared a surprise to celebrate Guild Wars 2‘s eighth anniversary.

I for one am excited to learn of this! I was always a fan of Guild Wars: Factions when that came out as the Expansion for the 1st game. The idea behind the ongoing battle between the Kurzicks and the Luxons was unique and a testing ground for what we have now as World vs World as well as Drizzlewood Coast.

What’s in store for this latest expansion? not sure yet since this was just a teaser. Judging by the video we will revisit cantha 200 years later. I predict there will probably be a new mount based on that region and may need a special license to use it elsewhere. As for a new class they will probably reintroduce the assassin which is technically a thief but more skilled in weapons. There may be a new weapon that any class can learn but with a different skill set to make things more interesting. These are just my thoughts of what are to be. Will know if my predictions come true as soon as more information is released in the next few months.